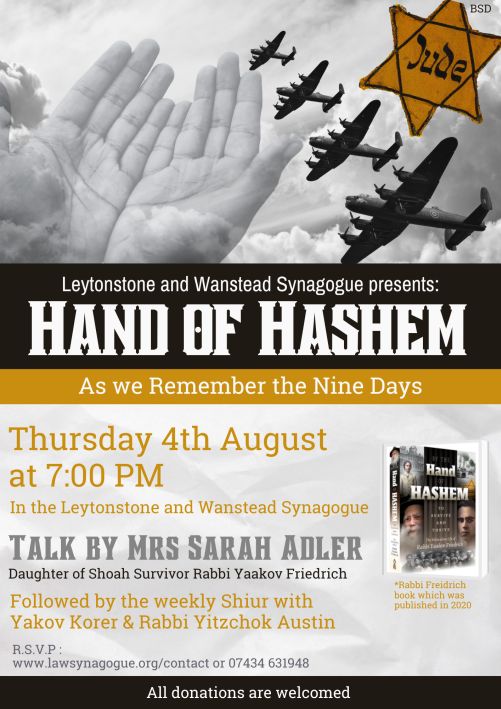 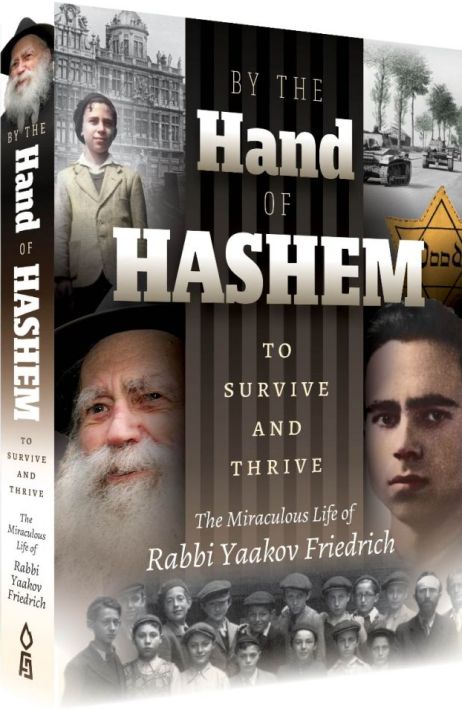 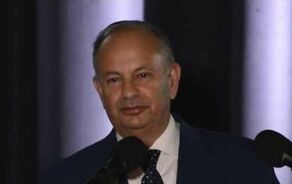 ​It is hard to think of any single Gentile whose life had more impact on the Jews than Winston Churchill.

This talk covers the whole life of this greatest of Britons -- from his youth, when he was shocked by the anti-Semitism displayed during the Dreyfus Affair, to his last meeting with David Ben-Gurion in 1960, when he gave Ben-Gurion an article he had written about Moses.

In the intervening years, during which Churchill cemented his place in history, his affinity with the Jews remained undimmed. What does this mean? How did this fondness manifest itself?

Exploring all aspects of his life and career, this talk sheds new light on a key figure of the twentieth century and how his attitudes affected not just the prosecution of the Second World War but the establishment of a Jewish state that followed it.
Black Beauty - The Eternal Chanukah Struggle
a talk by Rabbi Roberts
followed by refreshments - Latkes & Doughnuts
7:00pm - Wednesday ​5th December 2018 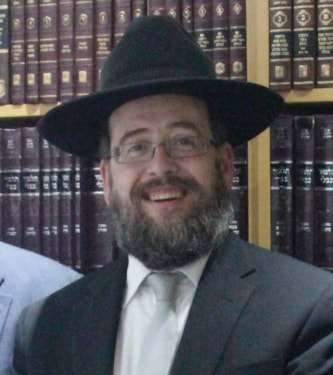 Rabbi Roberts is the Rabbi of Kehillas Netzach Yisroel in Edgware, Principal of the Menorah Foundation School, Teacher in the Hasmonean 6th form programme, Rabbi of Edgware Hatzola and Director of Education for The Federation of Synagogues.
Click here for more Chanukah events.
Rabbi Shmuel Lew - Shavuot Talk
followed by cheese cake and ice cream
6:00pm - Thursday 17th May 2018 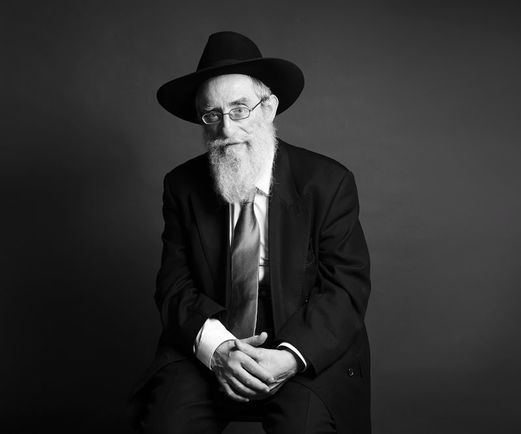 ​Rabbi Shmuel Lew is not only the longstanding principal of the Lubavitcher Girls' Senior School in Stamford Hill (since 1975) and the senior Chabad emissary to London, having spent many years with the Lubavitcher Rebbe at Crown Heights in New York; he is also our second speaker at Leytonstone and Wanstead Shul this year. Our pre-Shavuot talk, taking place this Thursday 17th May, follows on from Dr Naftali Lowenthal’s thought-provoking talk: Orthodoxy in the 21st Century. Dr Loewenthal recalls his first encounter with Rabbi Lew:

“...in 1968, while at University College London, I became acquainted with Rabbi Shmuel Lew, the emissary of the Lubavitcher Rebbe who had just been appointed student counselor. He found me a study partner for my Talmudic studies, and introduced me to Chassidic teachings.”

During Shavuot, a time when we are reminded of the receiving of the Torah and enjoy delicious cheesecake, it is appropriate to meet to discuss the commandments and laws which were first received at this time (and to eat further cheesecake). We are honoured to welcome Rabbi Lew to share his wisdom with our community. Join us for the perfect introduction to the upcoming festival of Shavuot this Thursday 17th May from 6pm at Leytonstone and Wanstead Shul.
​Inclusive Orthodoxy in the 21st Century?
a talk by Dr Naftali Loewenthal
followed by a chaired discussion and refreshments
6:00pm – Thursday 8th March 2018 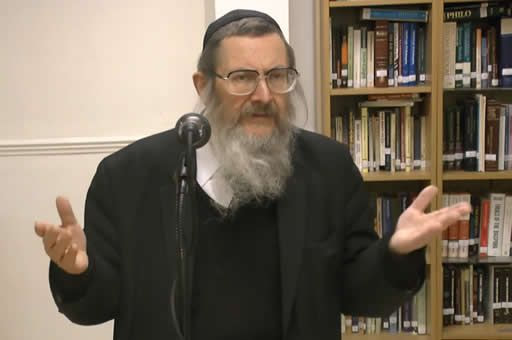 ​ABSTRACT OF TALK: Religions provide consolation and a sense of meaning, but they
are also often seen as divisive, starting from the simple point that for most religions,
people are either counted as ‘in’ or ‘out’. Further, within any one religion, there might be
trends and movements which some figures see as threatening their ethos and identity.
Judaism has confronted issues of this type for many centuries. Rabbi Moses Maimonides’
‘Thirteen Principles of Faith’ can be seen as a way of defining and distinguishing Judaism
in the context of medieval Islam, Christianity and Greek Philosophy. How does Judaism
today deal with these issues? We know that there are movements such as hareidi,
orthodox, masorti, Reform, Liberal, Reconstructionist, and others. There are also
intellectual or spiritual movements such as Chassidism, Lithuanian Talmudism and Musar,
and a variety of New Age movements and also purely secular forms of Jewish identity.
Further, society today is in a state of flux as regards many topics including the role of
women and the nature of the family. In this context, is there such a thing as ‘Inclusive
Orthodoxy’ and is it relevant? Can it be defined?
BIO: Dr Naftali Loewenthal FRSA teaches courses on Maimonides, Hasidism and
Modernity, Gender and other topics at the Department of Hebrew and Jewish History at
UCL, London University. He also directs the Chabad Research Unit which provides
Jewish education for adults and families through study groups and the Friday Night
publication project.

He is the author of Communicating the Infinite, the Emergence of the Habad School
(University of Chicago Press, 1990) and many scholarly articles. His forthcoming book is
Hasidism Beyond Modernity - Essays in Habad Thought and History (Littman Library of
Jewish Civilization).

His wife Kate is emeritus Professor of Psychology at Royal Holloway, London University
and author. Her main specialty is the Psychology of Religion. She is also an EMDR
therapist. They both frequently take part in international academic conferences and they
have a large family.